Groundradar has had extensive experience around the Mt. Nimba iron ore deposits in Guinea and Liberia, having used UltraGPR in 2011-2012 to map detrital canga deposits to over 60 m.  A new project will use UltraGPR to map BIF occurrences in the region and is expected to continue for two months. 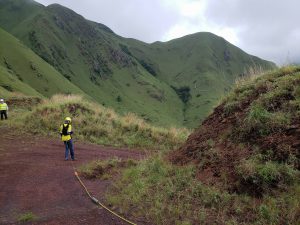 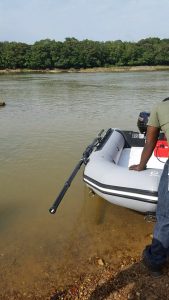 Groundradar’s partner in the Caribbean, Geo-Edge Jamaica, has completed a large utilities detection project along the famous “Hip Strip” through downtown Montego Bay.  The survey used a multi-channel GPR system to map utilities and pavement structure to depths over over 2.5 m in 3D using differential GPS. 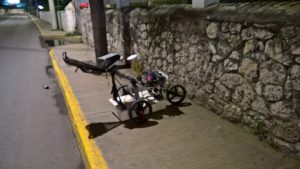